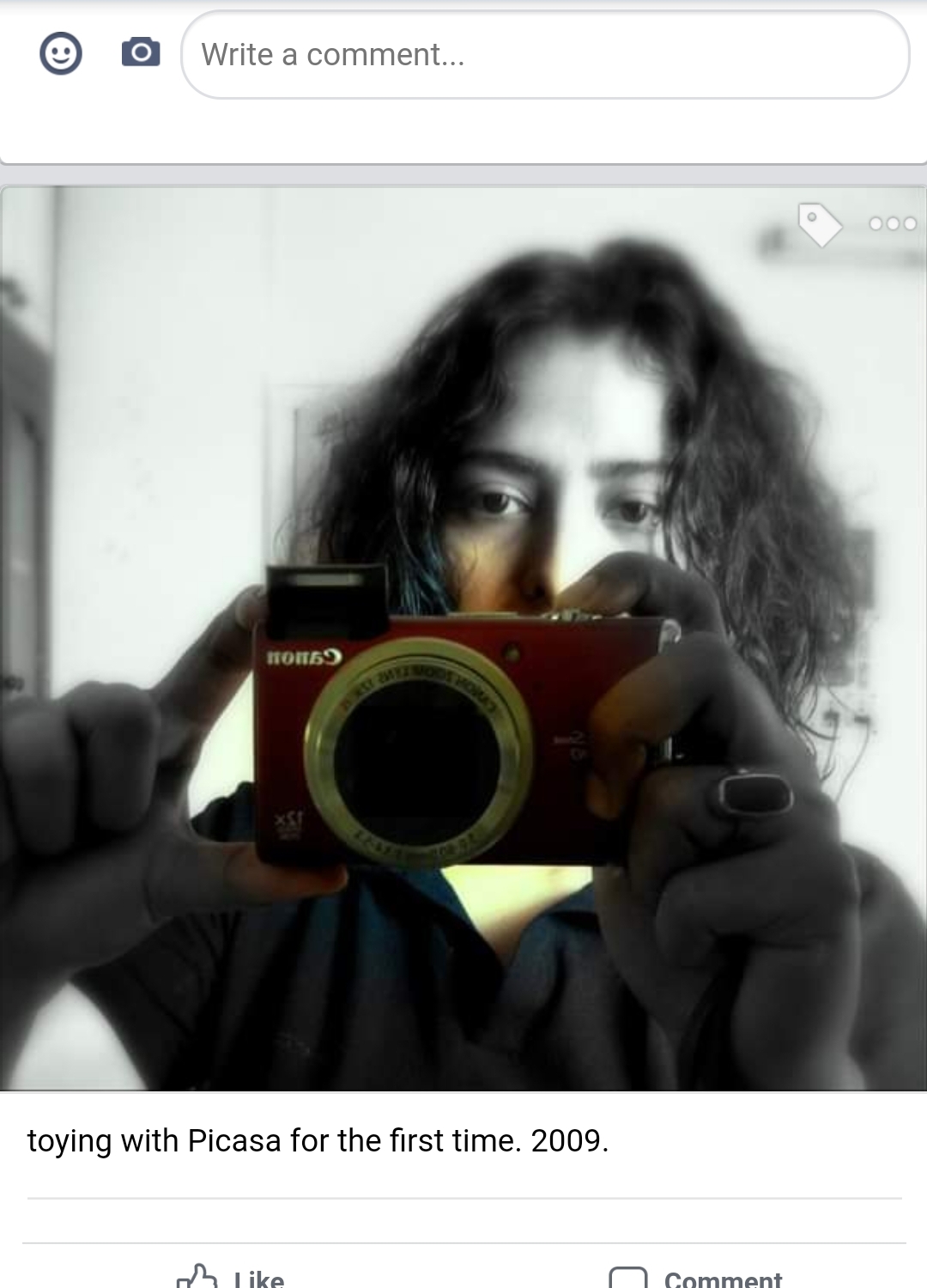 ‘When I finished writing my final Biochemistry M.Sc examination paper, I swore under my breath I wouldn’t read another printed word; not on toffee wrappers, not on buses, no newspapers, no phone texts either. 18 hours of rote learning and appearing for 5 consecutive days of theory and practicals kind of wore me down with a strange apathy for the printed word.

Once back home from the university, however, Dad, a pathologist by profession and a passionate fan of history and Bengali literature- could not stop gushing about his latest read on subaltern history by Prof. Debasree Das who happened to be a dear colleague’s spouse. The book was lying on the dining table once late evening and out of boredom I picked it up and turned its pages. I kept turning pages and found myself hooked into reading again, line, sinker and other expressions in tow.

I had stopped hating books within a short week of break. I found a strange pull for history and mythology along with my regular love of pure fiction. Not long after, Amitav Ghosh’s ‘Hungry Tide’ literally fell on my lap on a bumpy bus ride. The reader who was holding a support rod with his other hand appeared like a determined negotiator of balance and the general din of rush-hour commute for squeezing in just a few more pages of this ‘unputawayable’ paperback. As he steadied himself after yet another road bump, a stray elbow of an arm fumbling for some kind of support landed close to his sideburns and his book slipped from his hands landing thwack on my lap. Awkward apologies and smiles led to a short exchange about his ‘gripping read’. I had made up my mind to get myself a copy and I’m glad I did. I gobbled up two more of the brilliant author’s works in tandem.

I remember reading quite a bit through school and college years, exchanging reads with classmates and friends. Reading for pleasure perhaps had taken a back-seat in my university days, perhaps because of my poor time-management, I don’t quite recall now after a decade. Even though the occasional read, I found myself enjoying a book better if I got to share a review with someone who’s read it, or chat about its plots and characters. I often find myself scribbling a few lines and notes here and there while reading; my pencil hand itching for the surface if the book belongs to someone else or a library. Increasingly of late, I discriminate less among publishing media. Paper books, ebooks, magazines, blog posts, Instagram captions, twitter threads; content is king, not the messenger. (I read old interesting chats on Messenger too. It’s like flipping through an old photo album. All’s well that reads well, I say!) It’s both heartening and fascinating how there are so many good writers (and readers of their writings) on the internet. People out on the street and public commute are evermore seen chin-down, sucked into their hand-held devices. Agreed. Alongside the throng of thumbs scrolling aimlessly through their SM feed or riding the high of crushing cohorts of virtual candies are thumbs that are ‘liking’ a relatable post, typing sweet nothings that perhaps read like literature to the sweetheart at the other end of the line or perhaps someone lost in another world of some witty author.

Everyone everywhere is ultimately seeking escape. With the kind of outreach modern-day authors have with their readers on social media, I’m not worried that Indians are reading less. Book sales figures are quite assuring although I am genuinely concerned about the content and language that pass for popular titles by far too many Indian authors writing in English.’

About Swarupa
Cooks up chaos in the kitchen, a laboratory and Kolkata sidewalks often with a camera and trusty butter-fingers.